Updates on Braun Strowman’s future have dominated the wrestling world since his unforeseen WWE release in June.

As we had reported earlier, unlike most released stars whose merchandise gets taken down from the WWE website, Strowman recently received new merch options that hinted towards his return.

Dave Meltzer confirmed WWE’s interest in getting Braun Strowman back in the latest edition of the Wrestling Observer Newsletter. Here’s what Meltzer revealed in the WON:

There is interest in bringing Strowman back, especially after recent AEW signings.

It should be noted that there is just ‘interest’ at this point as WWE continues to transition back to shows full of fans.

The latest rumors suggest that Daniel Bryan and CM Punk are on their way to AEW, and the rumored signings could bring about a legitimate shift in power in the pro wrestling landscape. 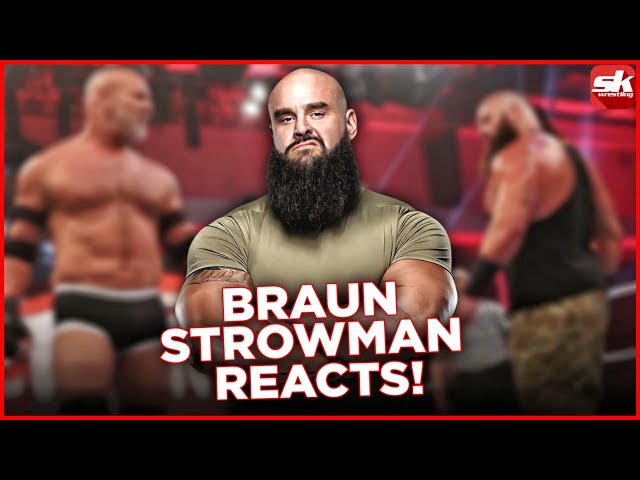 WWE has released several superstars during the COVID-19 pandemic, but the promotion has also shown intent in getting a few former stars back into its fold.

Braun Strowman is arguably the biggest name to have been fired by WWE in recent times. The former Universal Champion has kept himself active on social media since his release, constantly posting updates about his physical progress.

Strowman also reacted to a WWE update regarding Goldberg, which did its job of keeping his name in the limelight. As confirmed by Mark Henry last month, Strowman is reportedly interested in doing business with AEW, but the Hall of Famer noted that any possible negotiations could only happen in mid-August.

Vince McMahon might not like the idea of seeing Strowman in All Elite Wrestling, and the reported interest could lead to WWE re-signing the former RAW Tag Team Champion.

What are your thoughts on the latest Braun Strowman update? Should WWE work towards re-hiring the Monster Among Men?

Yik Yak, the anonymous app that creates a forum and message board for users...

The Biden Presidency: The Beginning of the End

Viral Video Reveals The Strategy That’s Earning People Up To AUD2,200 A Day