Free Fire’s 4th anniversary is fast approaching, and gamers are looking forward to all of the events that the developers have planned for them. According to the speculations on the internet, the players will be able to gather a great deal of rewards similar to all the previous anniversary events.

However, the exact details about the events remain a secret, keeping players on their toes. Nevertheless, the developers have confirmed one thing, i.e., both the newly added characters will be made available for free. 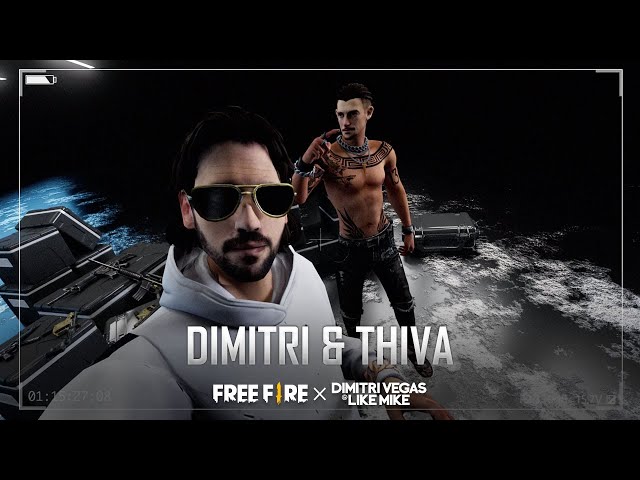 Two new characters named “Dimitri” and “Thiva” have been added to Free Fire after the recent OB29 update. The characters are based on Dimitri Vegas and Like Mike, respectively.

As per the announcement by Garena, Dimitri will be the first to be made available. It will be added as part of a top-up event, starting August 12, 2021, after the ongoing one comes to an end.

Technically, the Dimitri character will be given for free, although users would have to spend money to purchase diamonds.

In contrast, Thiva will be provided to all the users at no cost on August 28, 2021, which will be the peak day of the anniversary celebrations. It hasn’t been revealed how players will be able to obtain it. However, the specifics are expected to be announced soon by the developers.

Dimitri and Thiva in Free Fire

At the base level of Dimitri, a healing zone of 3.5-meter in radius is created, in which the users and the allies restore three health per second. On top of this, upon getting knocked out, they’ll be able to self-recover and get back up. This skill lasts for 10 seconds and has a cooldown of 85 seconds.

After reaching the max level of the character, the duration will rise to 15 seconds, and the cooldown will fall to 60 seconds.

In Thiva’s ability, the rescue (help-up) speed rises by 5%, and after a successful rescue, players regain 15 HP in 5 seconds.

At the highest level, the rescue speed increases by 20%, whereas the HP restored after a successful rescue becomes 40.

Marburg virus: Man who died in Guinea found to have disease